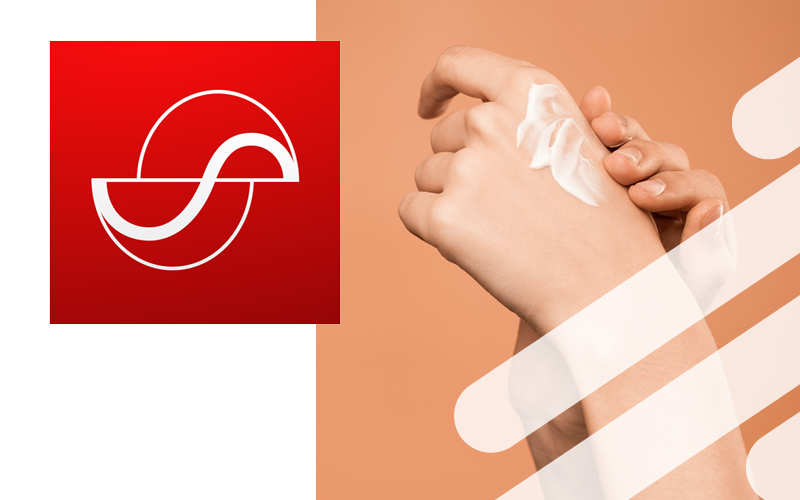 In a market such as Thailand where video consumption is significant, and during COVID-19 desktop and mobile video consumption has peaked, the environment has made it difficult to effectively reach the key female audience for the leading cosmetics brand.

Throughout the planning process, the question remained unanswered “How do we measure the impact of our online video investments against the intent to purchase?”. After a consultative approach and agency strategy session with Bidmath, a certified Adobe Solutions Partner, the recommendation was put forward to implement a brand survey across 3 major OTT video platforms for the first time in Thailand.

It was an ambitious and bold challenge, however, relying on the Adobe Advertising Cloud and the inbuilt functionality of Surveys, the deployment of the survey and creation of exposed and control groups was seamless and extremely customizable.

“Deploying the best of the Adobe Advertising Cloud to move beyond traditional metrics such as ‘Views’ to more meaningful outcomes such as ‘Purchase Intent Lift’ allowed Bidmath to demonstrate the true impact of OTT video advertising against purchase intent goals’”– Nathaniel Acton, Chief Strategy Officer, Bidmath

The survey consisted of 3 questions, in which we included 5 competitor brands into the multiple-choice answers, which we released to the local Thai audience to complete. The survey questions below acted as a method to understand the key audience further in terms of their buying habits to leverage in future campaigns.

The Adobe Advertising Cloud interface allowed for flexibility and customization within question setup and control & exposed groups. We were able to build. individual surveys per audience groups for example which is not commonly found in other platforms.

Results were delivered in real-time within the platform which meant we were able to understand how the creative was performing according to the survey mid-flight and make changes if required as opposed to waiting until the end of the campaign to understand if the % lift was positive or negative.

The Bidmath team was able to leverage Adobe Advertising Cloud to deliver performance across multiple private marketplace partners with ease and make use of Adobe Sensei’s machine learning optimization to focus on strategic areas of optimization. With the support of Adobe experts throughout the deal troubleshooting, the campaign exceeded target across all channels.

We surpassed the campaign objective and delivered over 2.6m completed views and a 17% absolute lift from the surveys that were executed across multiple OTT video platforms.

This was a first for the international cosmetics brand and the first brand lift survey based on OTT video platforms carried out in Thailand.

This website uses cookies to improve your experience while you navigate through the website. Out of these cookies, the cookies that are categorized as necessary are stored on your browser as they are essential for the working of basic functionalities of the website. We also use third-party cookies that help us analyze and understand how you use this website. These cookies will be stored in your browser only with your consent. You also have the option to opt-out of these cookies. But opting out of some of these cookies may have an effect on your browsing experience.
Necessary Always Enabled
Necessary cookies are absolutely essential for the website to function properly. This category only includes cookies that ensures basic functionalities and security features of the website. These cookies do not store any personal information.
Non-necessary
Any cookies that may not be particularly necessary for the website to function and is used specifically to collect user personal data via analytics, ads, other embedded contents are termed as non-necessary cookies. It is mandatory to procure user consent prior to running these cookies on your website.
SAVE & ACCEPT