THE IMPORTANCE OF AN OTT STRATEGY, EXPLAINED 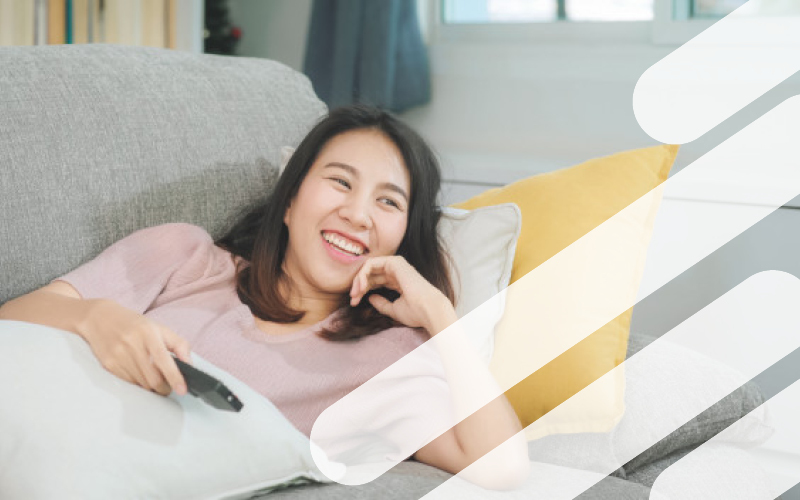 The way audiences watch television has fundamentally changed over the past decades. The era of TV is over. Linear broadcasting was replaced by cables, and it was not too long before Internet-powered gadgets and phones came along. That’s where OTT advertising popped up to the scene.

OTT stands for over-the-top, initially named in reference to devices that go “over” a cable box to give the user access to TV content. In OTT channels, content is delivered via an internet connection rather than through a traditional cable/broadcast provider. In Southeast Asia, the leading providers are Viu, iflix, LINE TV, Astro, FTP, True ID, DAZN, CH3 Thailand and many more.

With programmatic introduced into TV advertising, the advertiser can connect highly engaged audiences. With the following advantages:

Partners continue to be added however if there is a specific partner that any of our advertisers would like to start working with programmatically then we can work with our SSP partners to access them. 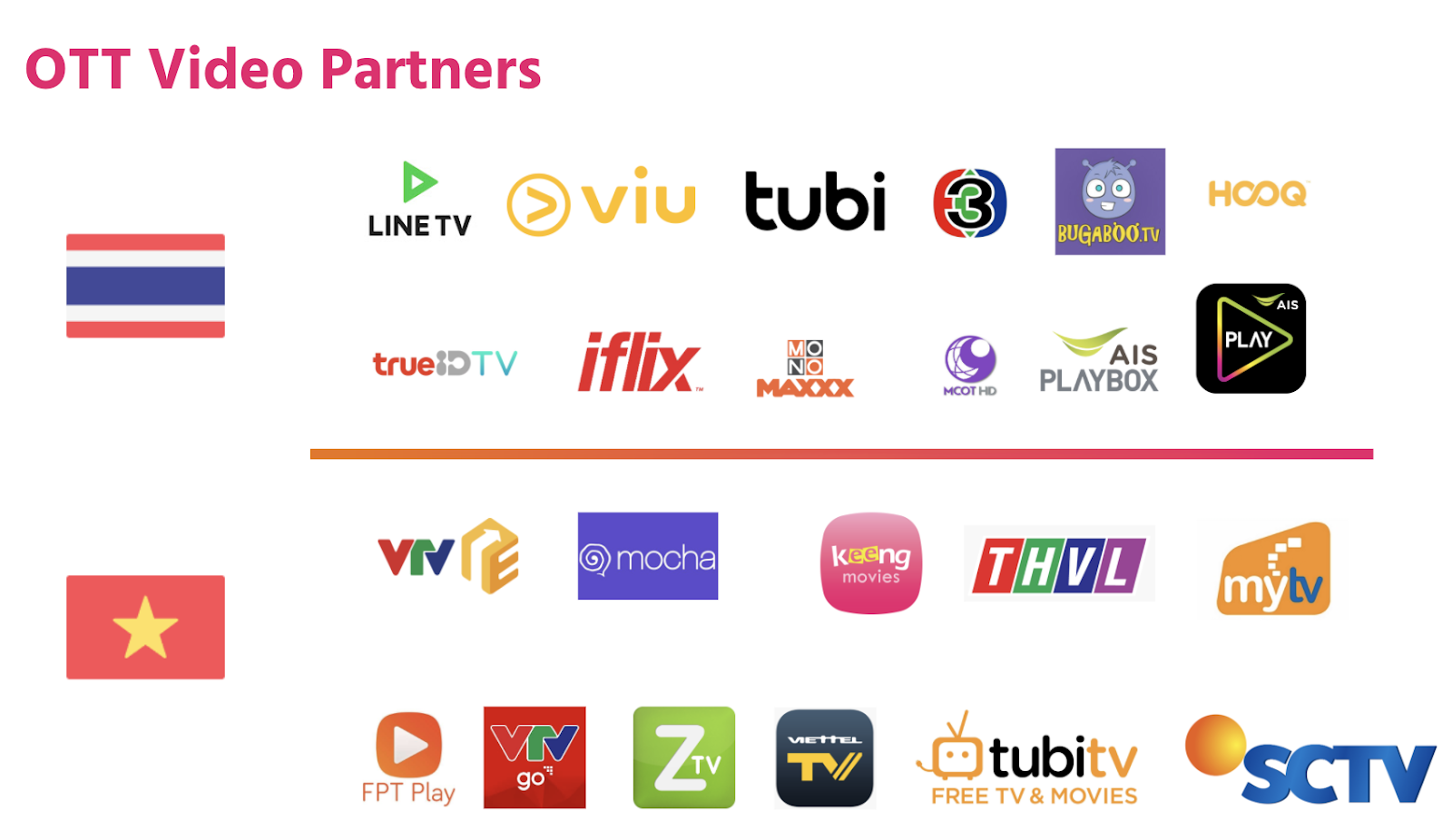 Quality is very high in terms of viewability and anti fraud because the streaming platforms are typically closed, controlled systems. Also, people watching media on OTT devices are more engaged as the viewing time is longer in comparison to video aggregation websites with shorter content.

OTT is growing and should be part of an overall video strategy as opposed to buying manually or in a single site approach, we can help build your video strategy and a KPI framework to measure the ROI from video, contact our team of specialist at sales@bidmath.com.

This website uses cookies to improve your experience while you navigate through the website. Out of these cookies, the cookies that are categorized as necessary are stored on your browser as they are essential for the working of basic functionalities of the website. We also use third-party cookies that help us analyze and understand how you use this website. These cookies will be stored in your browser only with your consent. You also have the option to opt-out of these cookies. But opting out of some of these cookies may have an effect on your browsing experience.
Necessary Always Enabled
Necessary cookies are absolutely essential for the website to function properly. This category only includes cookies that ensures basic functionalities and security features of the website. These cookies do not store any personal information.
Non-necessary
Any cookies that may not be particularly necessary for the website to function and is used specifically to collect user personal data via analytics, ads, other embedded contents are termed as non-necessary cookies. It is mandatory to procure user consent prior to running these cookies on your website.
SAVE & ACCEPT